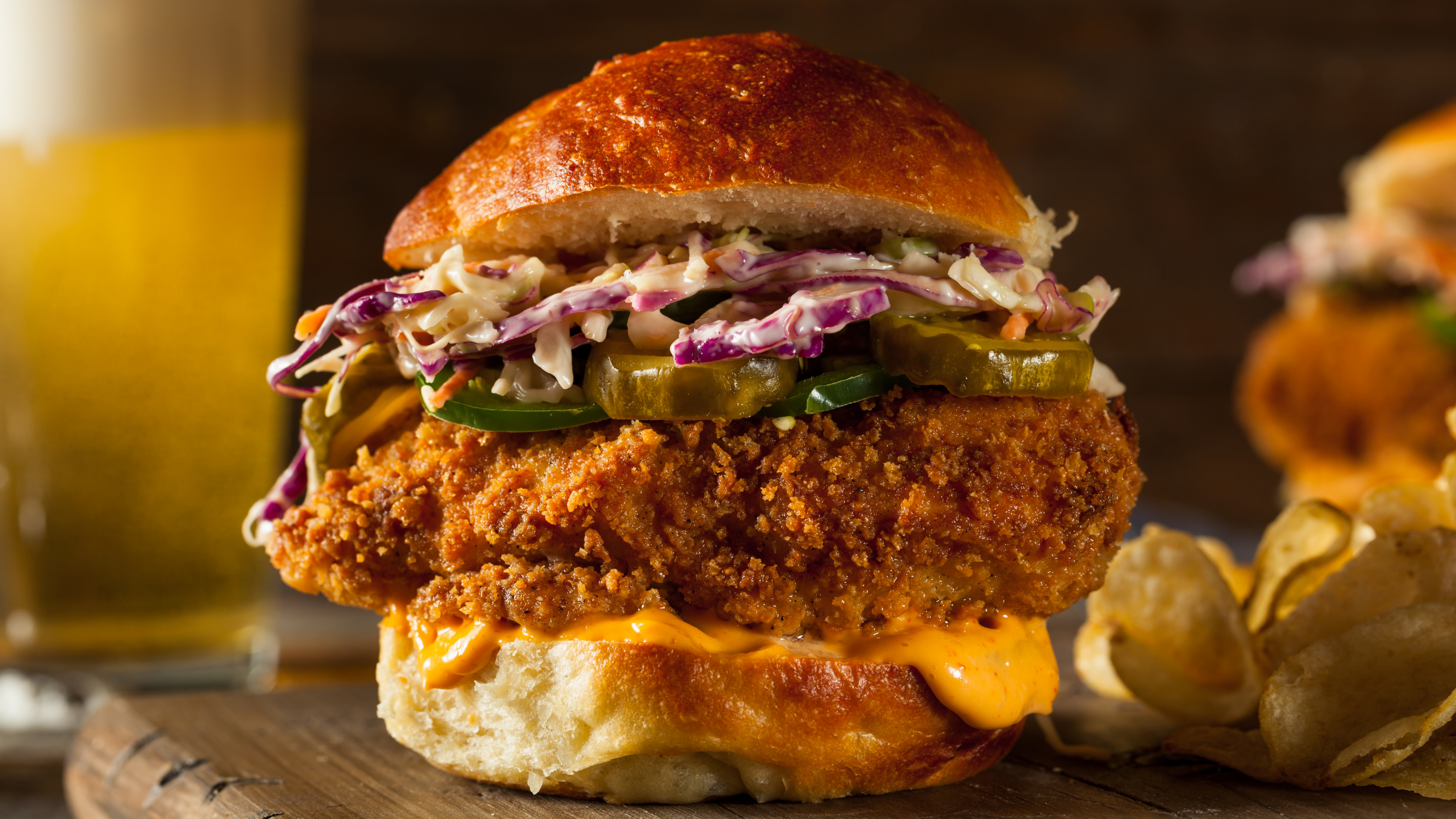 In recent years, the popularity of fried chicken has soared, making this once humble bird, the coveted queen of the coop.

For the past few years across the United States, restaurants famously known for their burgers, burritos and sandwiches have been expanding their offerings and making chicken—in all forms—incredibly popular.

Now, those of us North of the border are seeing and tasting those delicious, mouth-watering trends. From super crispy Korean fried chicken to the ultimate fried chicken sandwich perfectly paired with both a sweet and salty component to Carolina dipped chicken whose signature sauce is poured over the fried pieces of chicken once they're cooked to the classic southern favourite chicken and waffles, perfectly fried chicken is taking over in Canada as well.

Simple economic reasons aside for its growth, at the time chicken prices were significantly lower than beef prices, making it a desirable alternative to restauranteurs, fried chicken was generally seen as an unhealthy option in years prior. While prices of both chicken and beef have equalized over the years, the popularity of chicken dishes is still soaring, thanks in part to how it's now being prepared. Fried chicken can be both deliciously satisfying and healthy—key factors in making it a full-time menu staple.

With its rise in popularity, fried chicken has now become the all-encompassing comfort food, convenience food, immigrant food, and popular trend-setter that all the cool kids are coveting. Previously, Kentucky Fried Chicken was the only national chain to focus solely on fried chicken and most people viewed KFC as decidedly unhealthy. Now, fast food giants like Shake Shack, McDonald's, Popeyes and Chick-fil-A have all capitalized on the trend and added additional chicken options to their menus, with the latter two making fried chicken the star of their menu, all while battling it out for the best chicken sandwich in the country.

Mainly introduced as “American Fried Chicken,” now international chefs and small, independent chicken joints are putting their own spin on chicken to satisfy the growing demand for local authenticity. Fried chicken—no longer American fried chicken—is a perfectly, even-playing field for food entrepreneurs because of its versatility, which allows for either an old-school take, a traditional version or a newer take on the classic American fare.

Increasing popularity also means increasing profitability, and adding a fried chicken or chicken wing program to your menu, is a great way to drive traffic to your business and increase profitability now and in the future.

Have you heard about our Henny Penny Fryer webinar?

Join us on Wednesday March 11 @ 12 PM EST as we go live to show you the various methods of frying chicken and how simple it can be to add a fried chicken or chicken wing program to your menu!

Click here to register and learn from the industry experts. 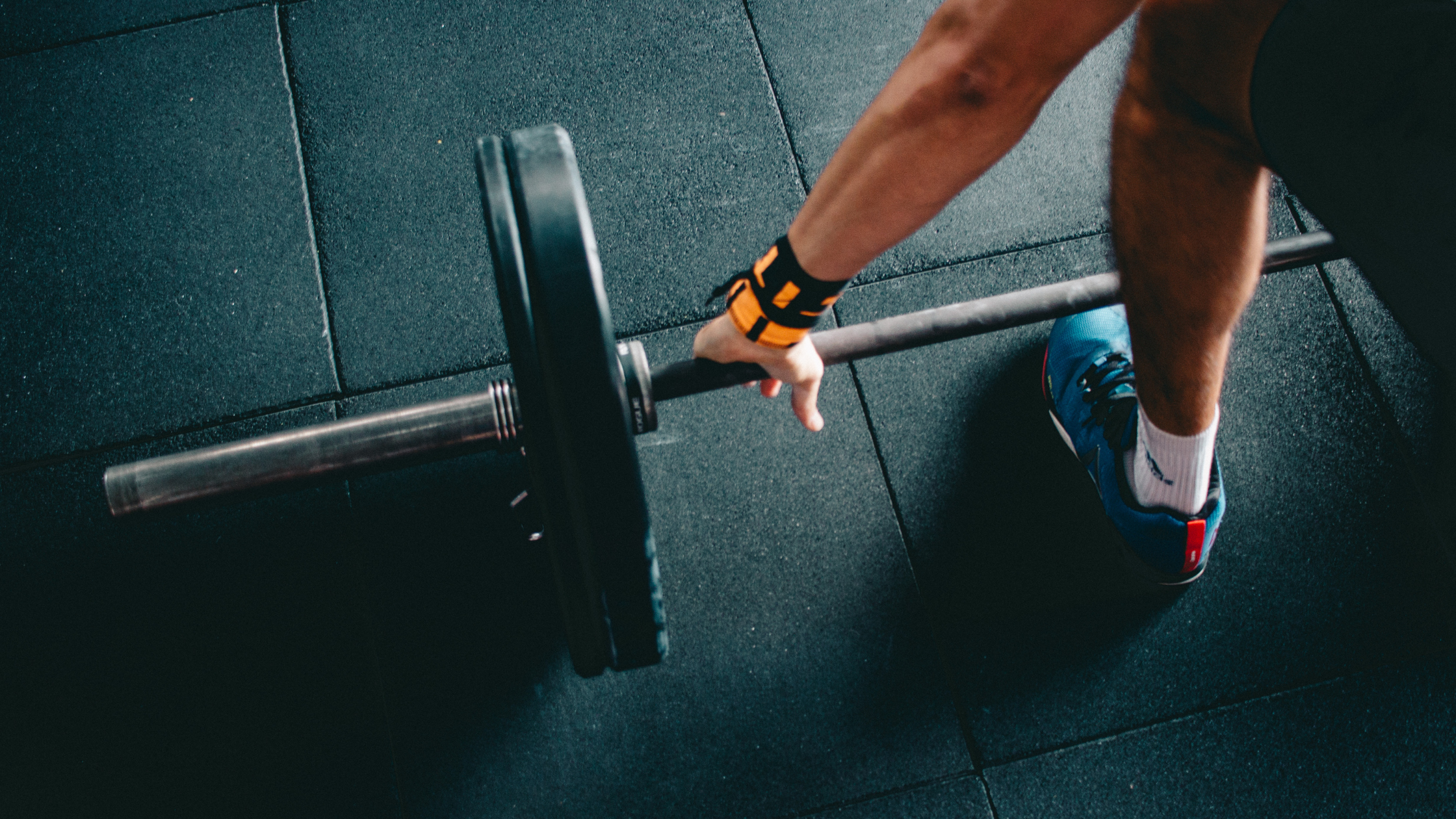 Coffee May Be Your Best Workout Partner

We’ve all heard that coffee is full of antioxidants and health... 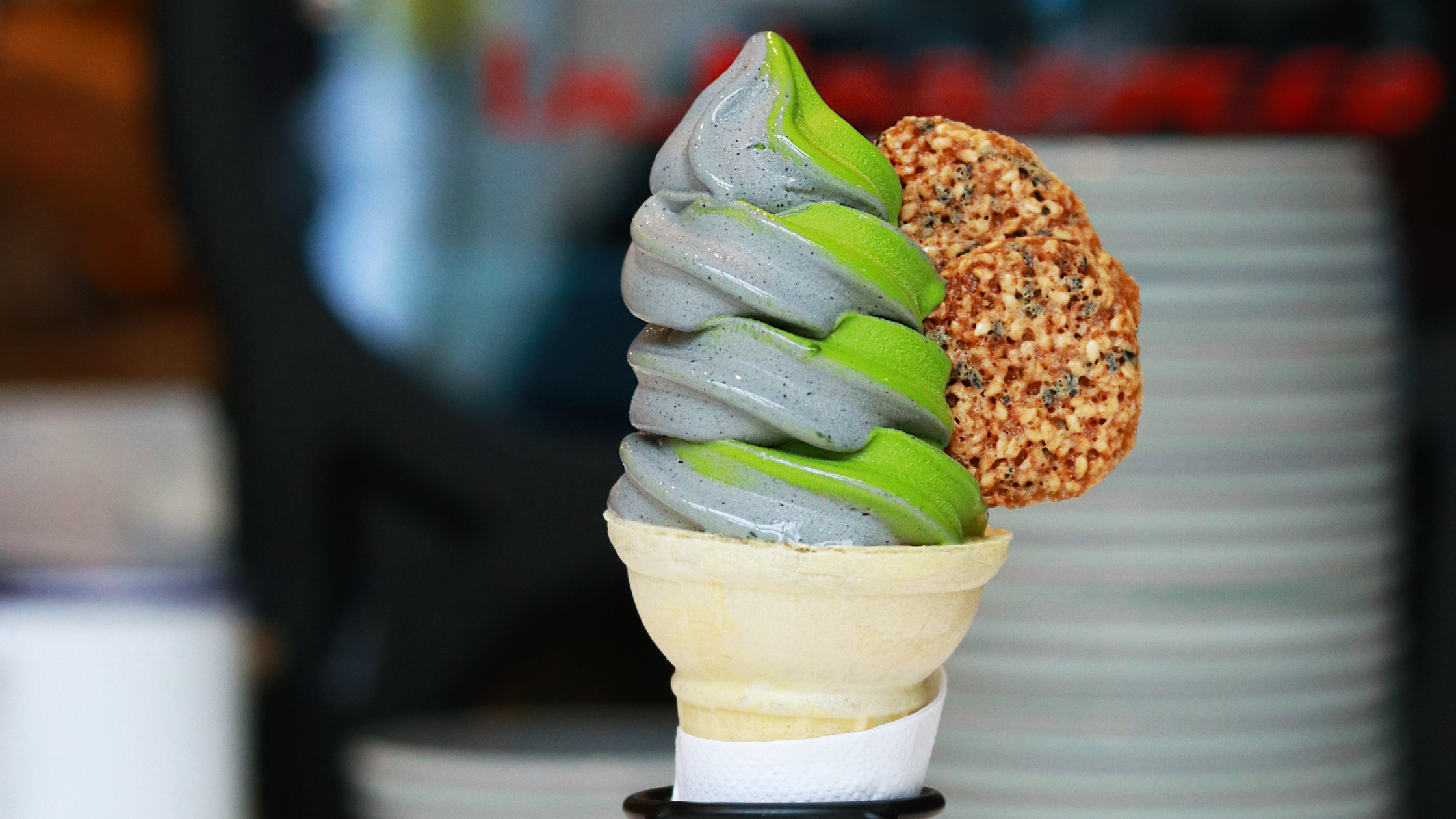 Neo Coffee Bar opened in August of 2015, located in the popular St. Lawrence Market neighbourhood. With an emphasis on creating a community...