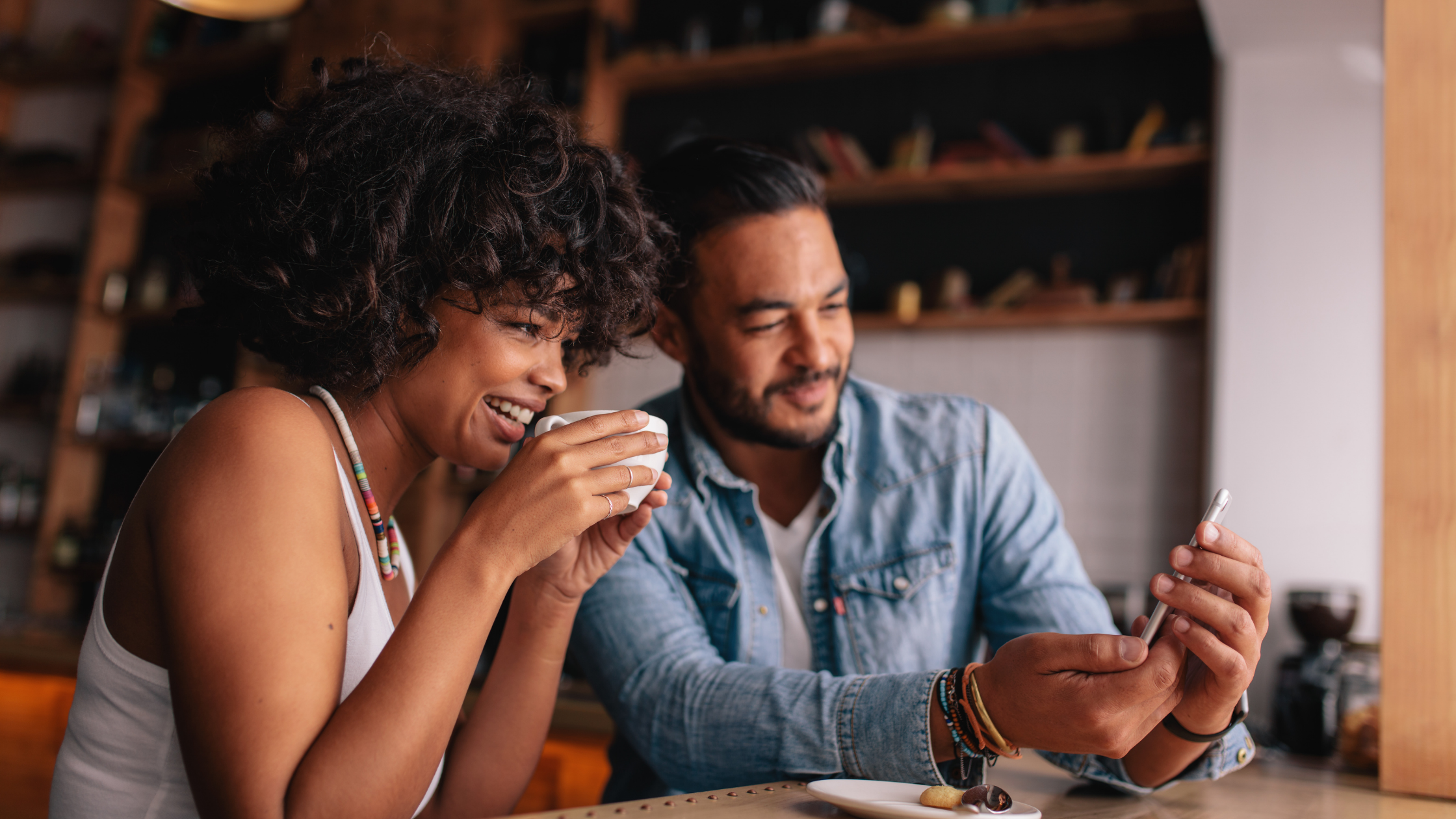 The How and Why of What, Where and When we Drink Coffee and its effect on the Industry

Regardless of where in the world you live or the places you visit while travelling, there is always a consistent reminder of home—the smell and taste of the local coffee. Coffee has been a constant trends for thousands of years and since it can be enjoyed by almost everyone all over the world, its popularity has never waned, much like the ubiquitous chain that put Seattle, Washington on the map and transformed North American coffee culture forever.

From enjoying your first cup of the day to coffee breaks at work to catching up with friends—old and new—drinking coffee has become a societal norm in almost every culture and demographic.

How Coffee became a Cultural Phenomenon

Multiple cultures claim to be the first coffee drinkers, but however it came to be, the earliest confirmed record of coffee drinking is in the 15th century, until trade with the Middle East brought coffee to Europe during the 17th century. The Parisians, Venetians and the Dutch were the first to adopt drinking coffee and The Netherlands became home to the first known coffee houses.

Starbucks opened its first store in Seattle's Pike Place Market in 1971. CEO Howard Schultz was determined to bring Italian cafe culture to the US and popularized European-style drinks such as espresso and cappuccino. Today, 68% of Americans drink 2 or more cups of coffee everyday.

Our Home Away from Home

Coffee houses have been around since people began drinking coffee, but there has been a dramatic rise in the popularity and their cultural impact is bigger than every. According to sociologist Ray Oldenburg, coffee houses are kind of a "third place"; a social setting outside of both work and home. Pop culture also helped cultivate coffee houses as a second home or meet-up spot with the popularity of 'Friends' in the 90s. The show entered around six friends, their shared apartments and Central Perk, the gang's coffee show and hangout spot.

The Future of Coffee Culture

While trends in origin, roast and preparation are always changing, the way we experience our coffee is evolving as well. With community being such an integral part of their popularity, customers are gravitating towards locally owned coffee shops. Younger generations such a millennials and Gen-Z are willing to pay more for a unique coffee experience and more and more people are willing to pay for convenience, so a quick turn-around time is more important than ever. Concerns about climate change and sustainability affect how we source and drink our coffee, but 66% of people say they are willing to pay more if the company is committed to a positive environmental impact.

While coffee culture is constantly changing to serve our evolving lifestyles, what will never change is how the simple act of a cup of coffee has became an important ritual in bringing people together.

Want to learn how to Brew It Better? 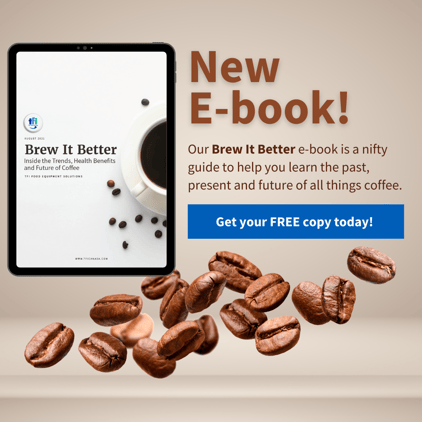 Download your free copy of our latest e-Book and start perfecting your coffee brewing process! Take a look into what we discuss:

The Rise of The Restaurant Meal Kit

Made with love. Three little words with so much impact,... 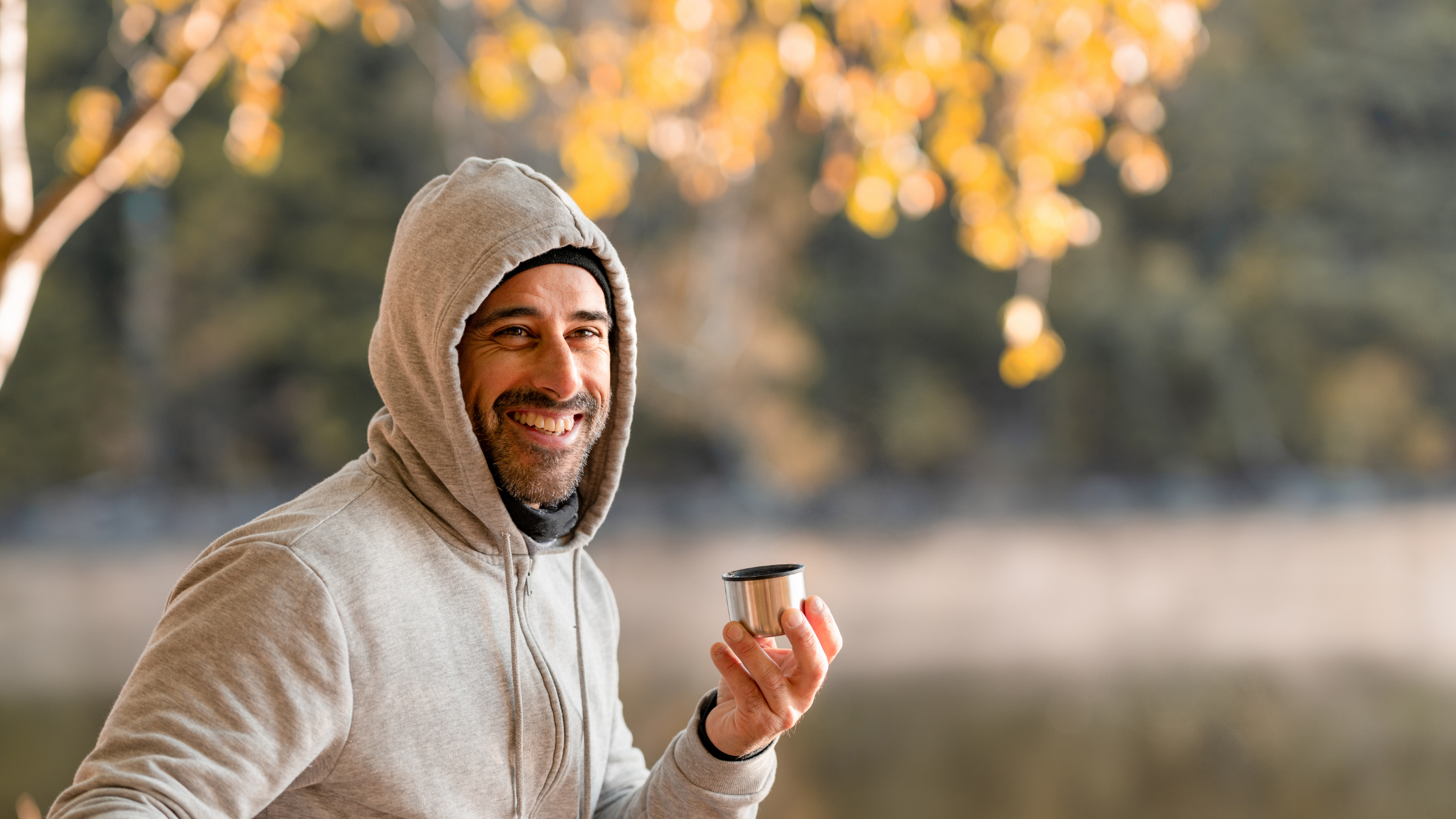 The Health Benefits of Drinking Coffee

Why the right amount of coffee is actually good for you.

There's nothing better than that first sip of coffee. Whether you're a coffee before anything type of person,...